The Nile region in the north west of Uganda is an area that has been affected by conflict since the 1970’s. Today the region is home to some of the world’s largest refugee camps, with people continuing to flee from the neighbouring countries of the Democratic Republic of Congo and South Sudan. There is a need for economic development in the region, and a number of women’s groups and cooperatives were set up as a response to this need.

Together with our social enterprise partner in Kenya, Artisan Fashion (regular suppliers for many international fashion brands) we are now working with a number of handicraft groups in the region. Work as part of these groups is providing artisans with a means to support their families and pay school fees, which our research has shown is a priority for every artisan.

Palm leaf weaving is a predominant skill among the groups. Palm leaves are cut and dyed to make beautiful mats, baskets and other homewares. The banana leaf is also combined in this technique to create a variety of textures. Recycled materials such as box straps are used to produce colourful accessories, and the women are also skilled in beadwork and embroidery.

The project in Uganda is funded by the European Union. 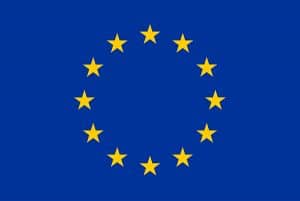 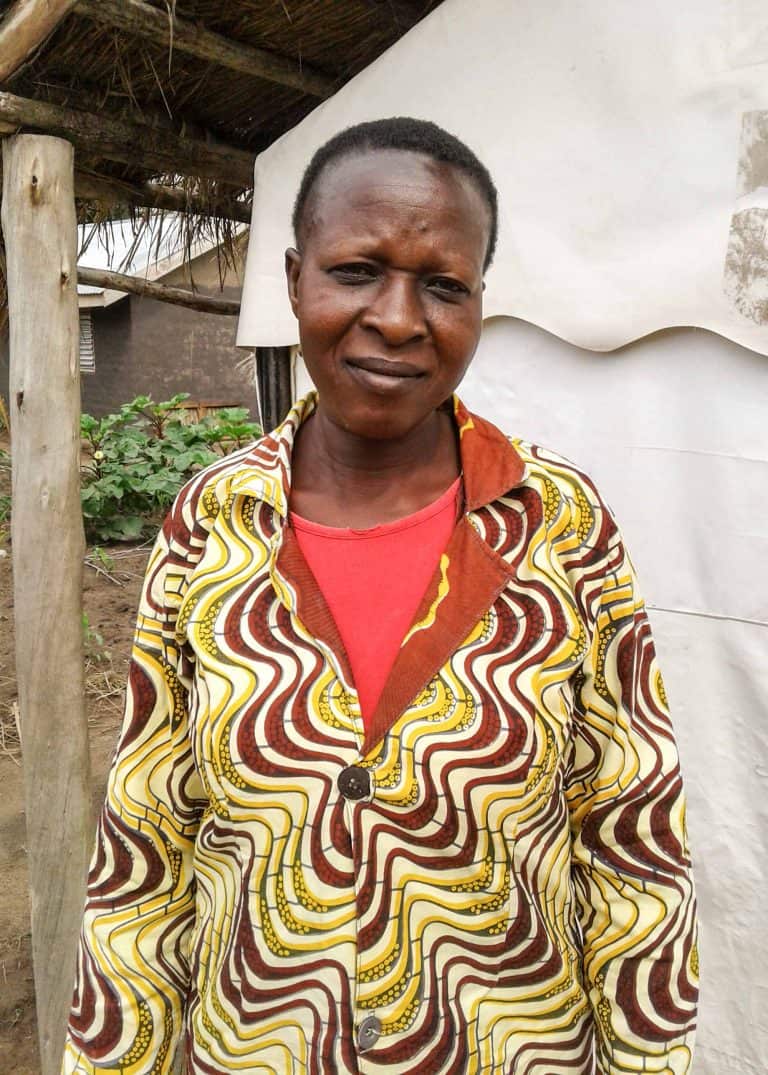 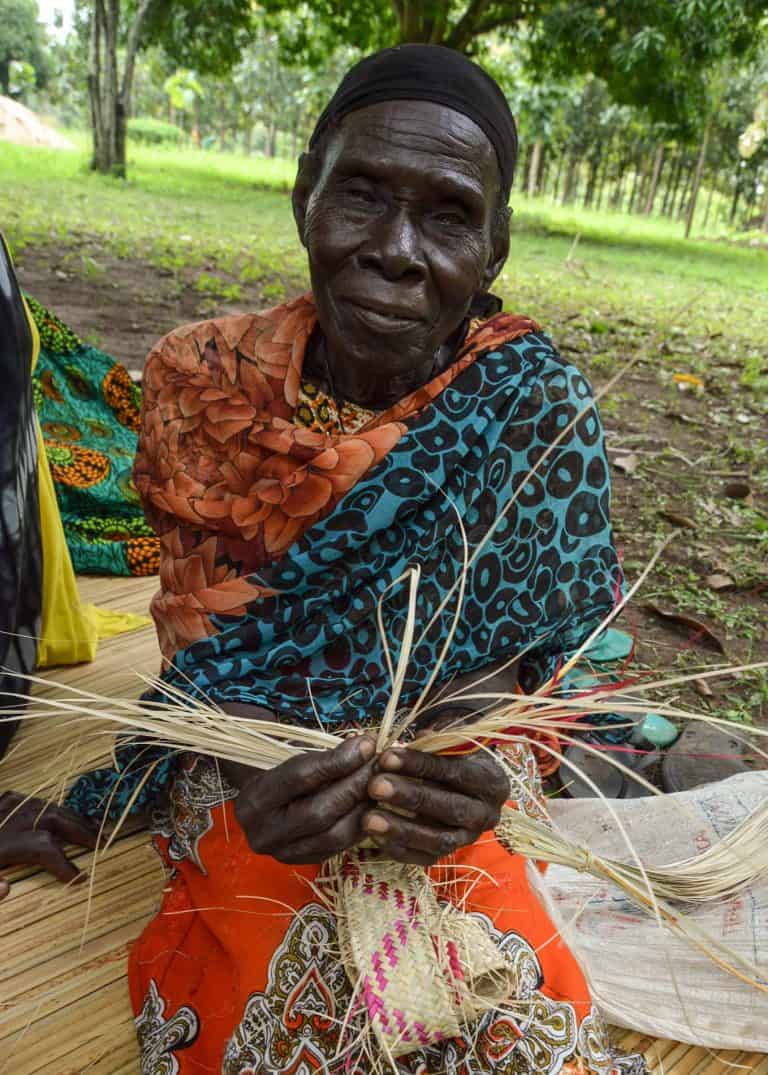 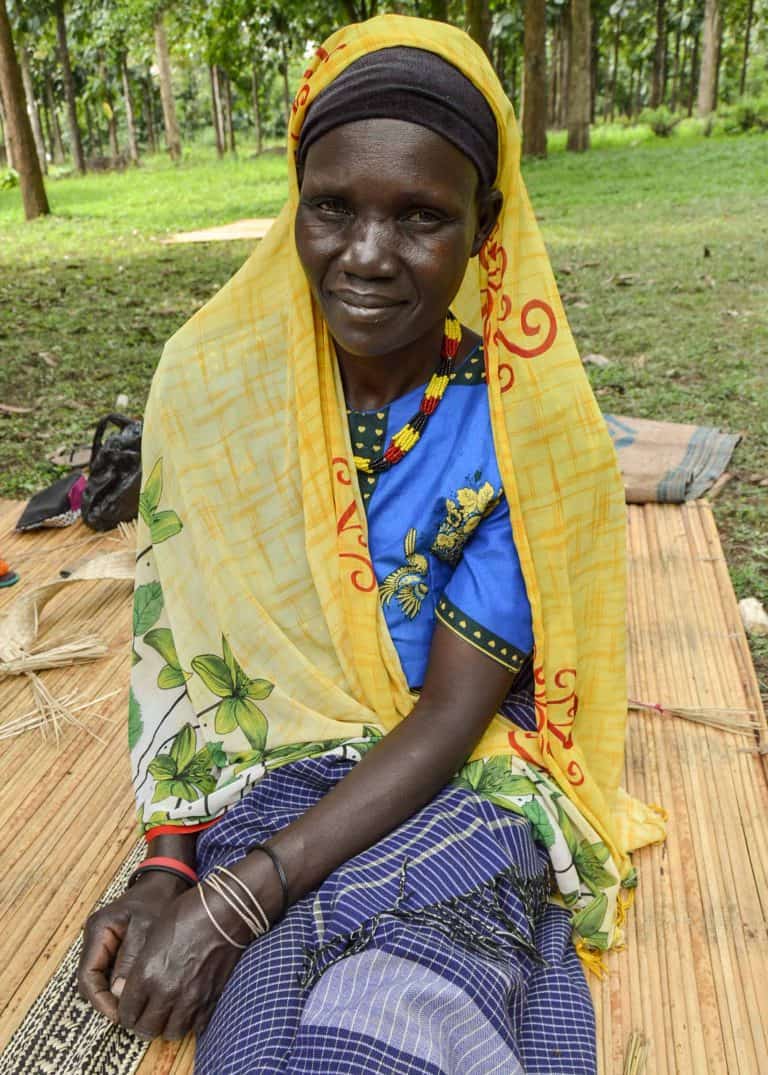 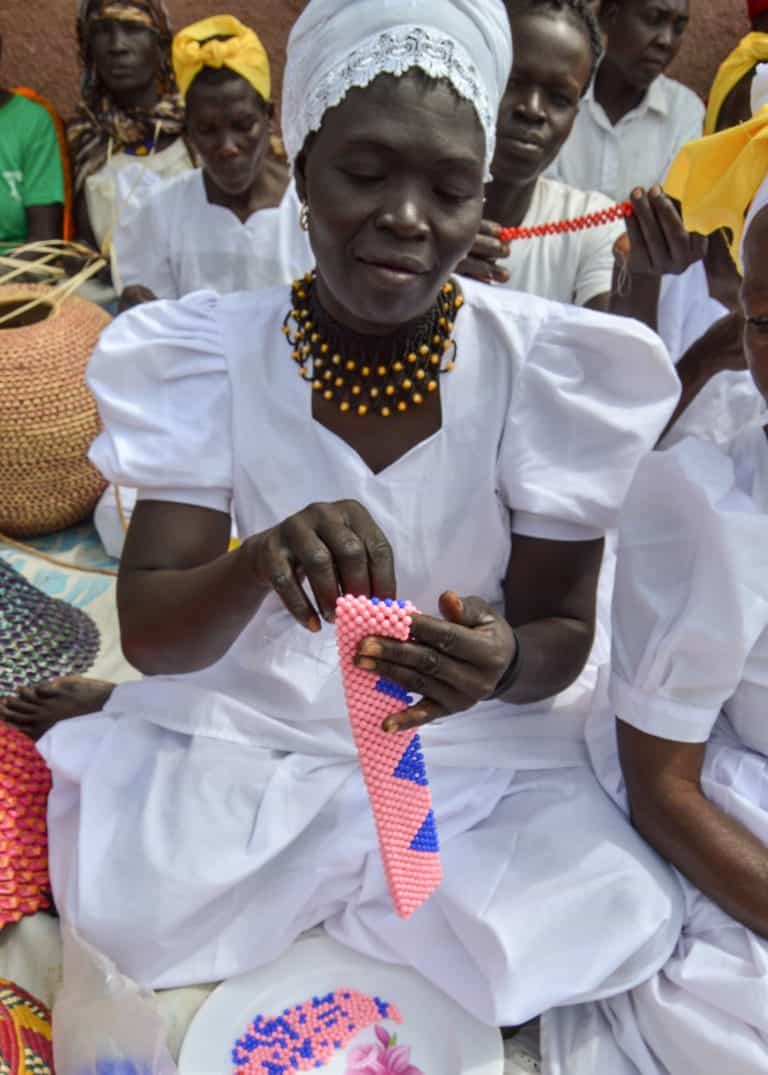