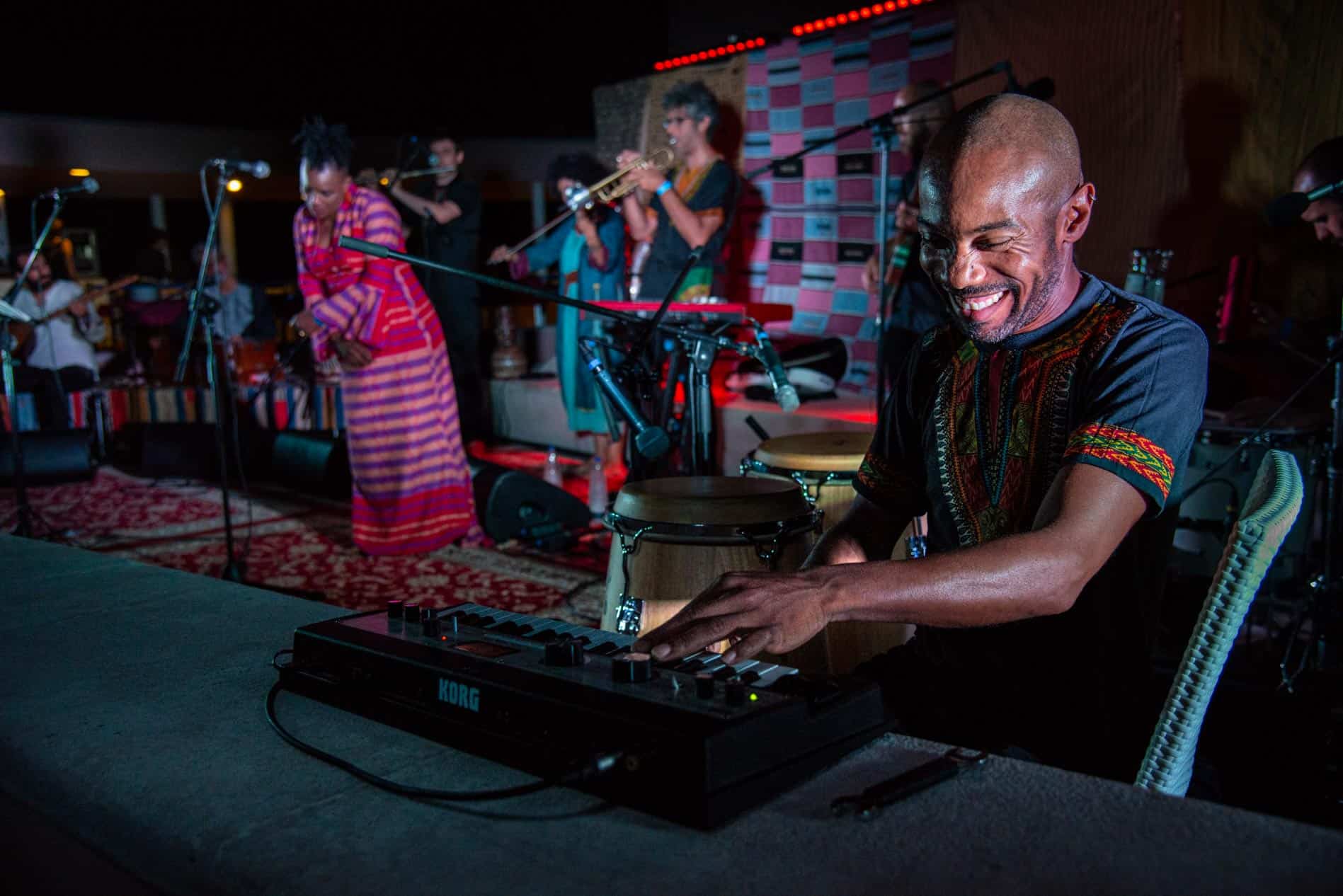 European Union for the Future of World Cinema

In the framework of the 77Th Venice International Film Festival,  the European Commission (DG DEVCO), in cooperation with the Organisation of the ACP States, the ITC/Ethical Fashion Initiative, the World Cinema Fund, CNC (Cinemas du Monde/Jeune Création Francophones), OIF and FONSIC, presented an interactive session at the Venice Production Bridge on the 6th September 2020.

The event was composed of a panel that introduced practical examples of production opportunities for the creative and audio-visual industry in countries from Central Asia to the Sahel. The theatre show From Kabul to Bamako, organized by DG-Culture and EFI, was showcased as an example. The panel also introduced a new facility supporting Audiovisual Co-Production between productions companies from ACP and EU countries.

Later that evening, an audience gathered for the Kabul to Bamako Social Club music performance, for a virtual journey from Central Asia to the Horn of Africa and the Sahel.