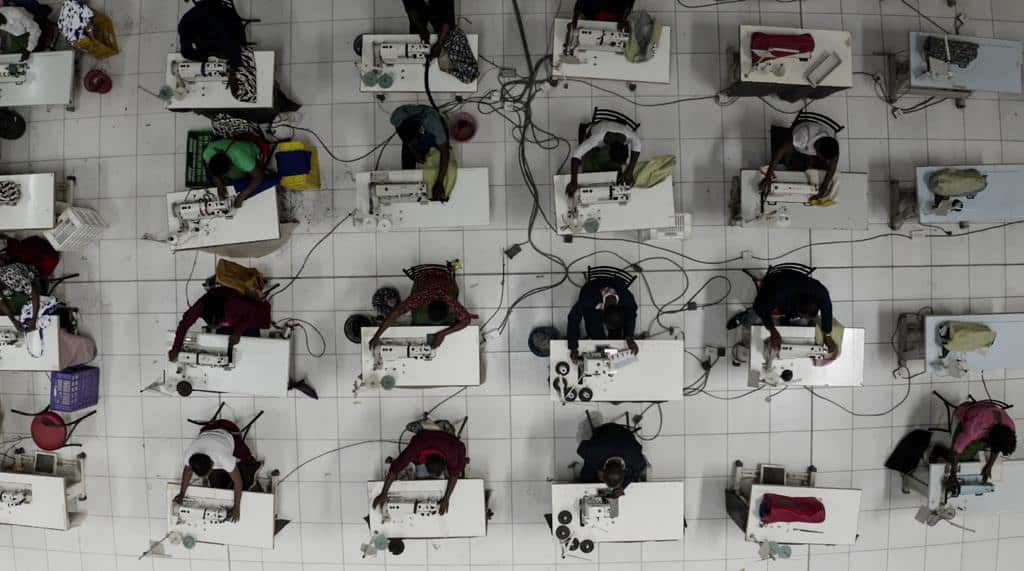 With the arrival of Covid-19, the cost-benefit equation on which all the above is based may be not valid anymore. On one side, the same globalized world helped the virus to spread all over at an unprecedented path. On the other side, the global supply chains are disrupted, with dire consequences for an industry that has grown accustomed to scarce inventories and short lead times, thanks to the interaction of international networks of producers.

But there is something deeper than that. This pandemic seems to be accelerating change that was ongoing under the apparently quiet surface of fashion seasons and production to retail cycles. 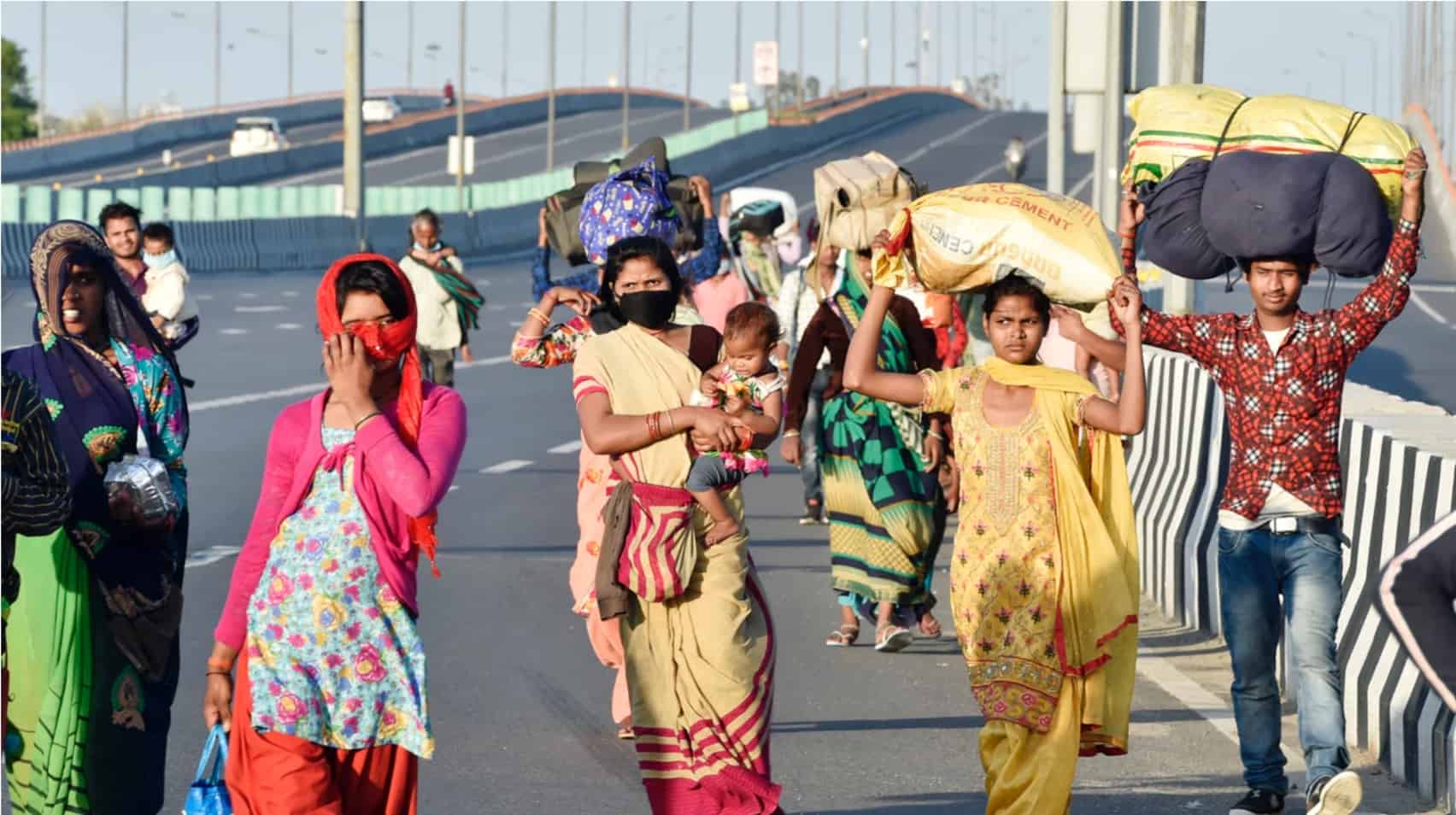 Today, Bangladesh, India, Vietnam, Cambodia and other fashion manufacturing hubs are bracing for a humanitarian crisis. Garment factories in these countries have seen billions of dollars in orders cancelled overnight. Their governments likely won’t be able to provide the kind of sweeping aid packages deployed in the US and Europe to carry businesses and the newly unemployed through the crisis.
Equally, there are fears of a health crisis far worse than in the US and Europe if the virus takes hold in densely-populated countries with rickety health systems where few have the means to self isolate.
The number of people at risk within the supply chain is staggering. The Worker Rights Consortium, which monitors labour rights globally, estimates 50 million people are employed in the apparel, textile and footwear sector. Many are women who represent their families’ primary wage earner.
“It will be a disaster. A human disaster,” said Simone Cipriani, founder and chief executive of the UN’s Ethical Fashion Initiative, which connects marginalised artisan communities with international brands.

Business of Fashion – Fashion’s Supply Chain Disruptions: What You Need to Know 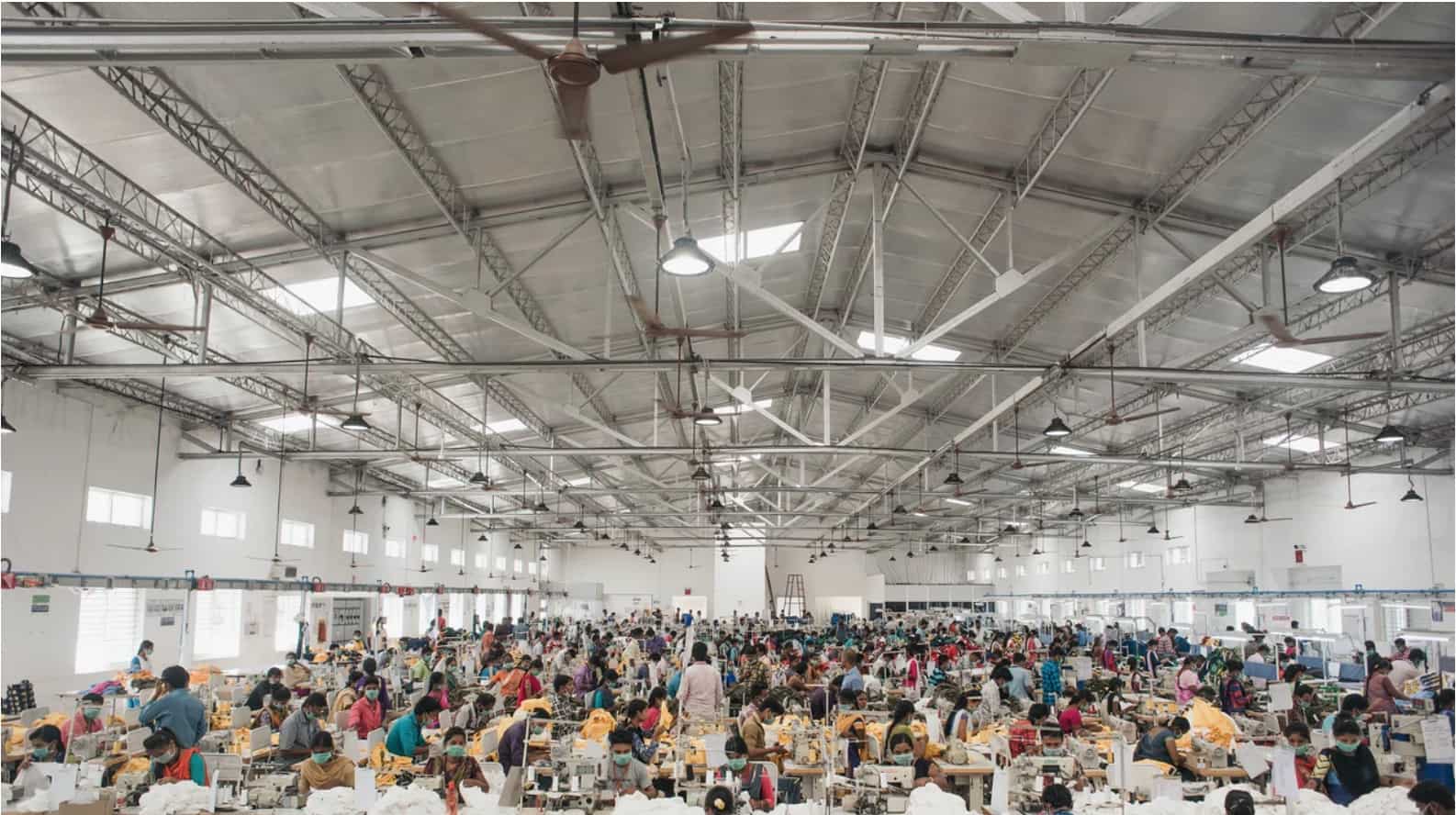 “The disruption is now, but the effects will be really visible in the next months,” said Simone Cipriani, founder and chief executive of the UN’s Ethical Fashion Initiative, which connects marginalised artisan communities with international brands.
Demand Destruction
As retailers across western markets have closed one by one, the blow back on suppliers has been swift and devastating.
“I have received emails from clients just asking me to stop shipments,” said Mostafiz Uddin, managing director of Bangladesh-based Denim Expert Ltd. “How can I pay my workers and take care of them… How do I pay the raw material supplier?”

Forbes – Is Covid-19 The Reset Button We Need Towards A Sustainable Future Of Design? 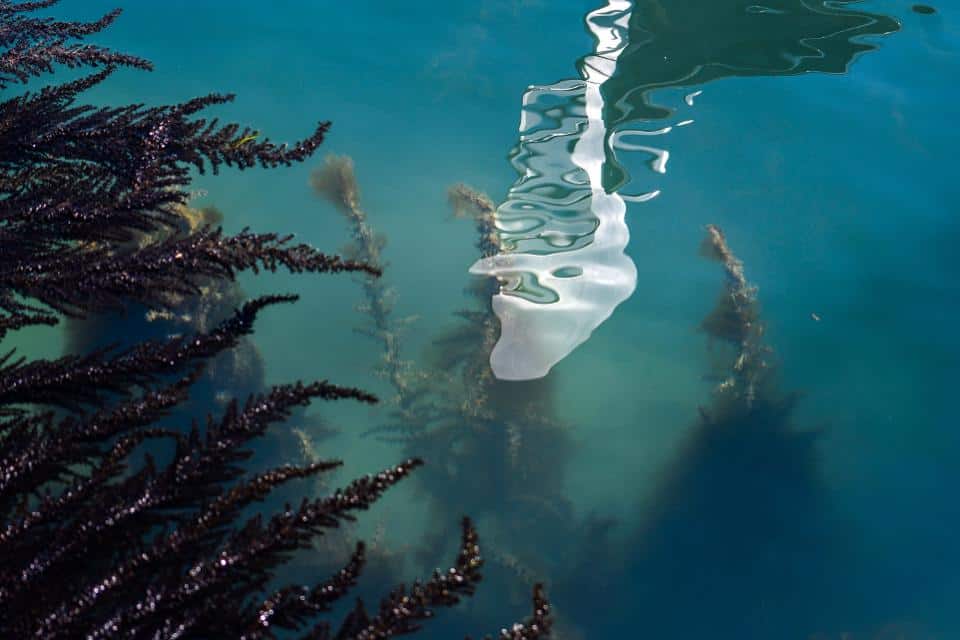 Simone Cipriani, Head and Founder of the Ethical Fashion Initiative at the UN’s International Trade Centre, agrees this disruption could alter the future going forward. Speaking of retail, he states, “Bricks and mortar will come to an end. Outside of it being used purely as a display, cultural or happening space.” The need for a reduced physical presence of such events has also previously been highlighted by Extinction Rebellion, witnessing large numbers travelling the world to congregate and view products which will inevitably become mainly visible online. “Seasonality is also being questioned,” He continues, “Does it have the same meaning, in a world of climate change and erratic weather patterns?” 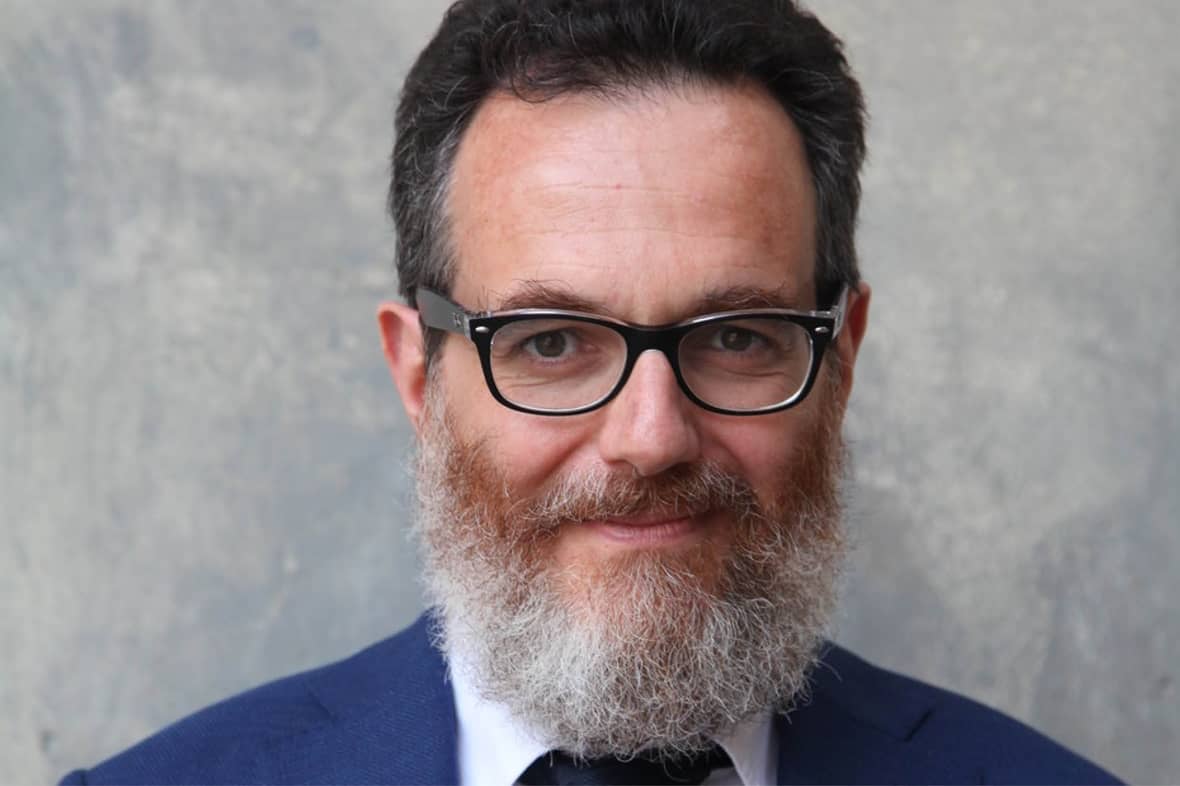 While brands and retailers in the western world scramble to cope with the business implications of the coronavirus pandemic and impending recession, the social and human fabric of whole communities in less fortunate settings is set to be literally wiped out. Order cancellations could see supply chains grinding to a halt in developing countries. The alarming consequences could be increases in migration, terrorism, human and drug trafficking as the delicate social structure of those communities tears apart.

The reality of supply chains favours the virus, not the people working in them. Labour in many fashion sourcing centres are characterized by poor health and safety conditions, workers living in high density settings, weak public health systems and low wages, often not capable of covering the basic needs of workers and their families. 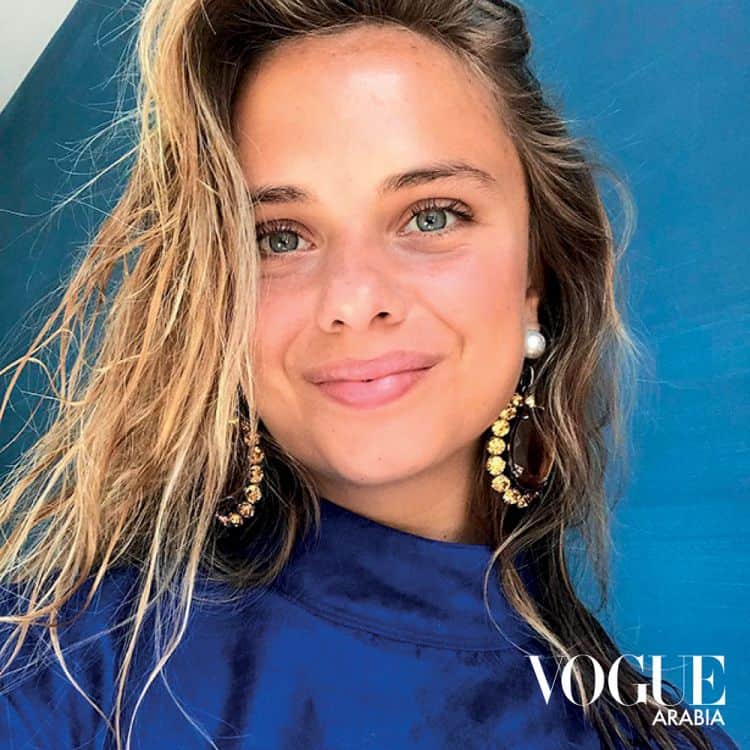 Efforts towards sustainable practices have permeated almost every industry, including fashion, with many designers aiming to go green and creating ethical sartorial statements. Jeanne de Kroon’s Berlin-based label, Zazi Vintage, is a model for sustainable impact, releasing diverse collections created in collaboration with female artisanal communities around the world. Partnering with women in Afghanistan, India, Nepal, as well as the UN Ethical Fashion Initiative, De Kroon empowers women to support themselves economically and socially. “She is an example of a young woman who is dedicating her life to building a brand based on partnerships with women and artisans all over the world. She is fun, rebellious, and her smile is totally infectious,” Firth says. Zazi Vintage features traditional craftwork on luxury garments, with each collection spreading the diverse and inspiring stories of the communities involved in creating it. De Kroon sources her material transparently and mainly uses recycled or organic fabrics. One example is her signature Suzani coat, made from upcycled shearling, with all proceeds used to pay for girls’ education. Since she’s part of an industry that produces 10% of overall carbon emissions (according to the UN Environment Programme), De Kroon makes a point to provide sustainable alternatives that serve to develop its creators’ communities as well as consumers. 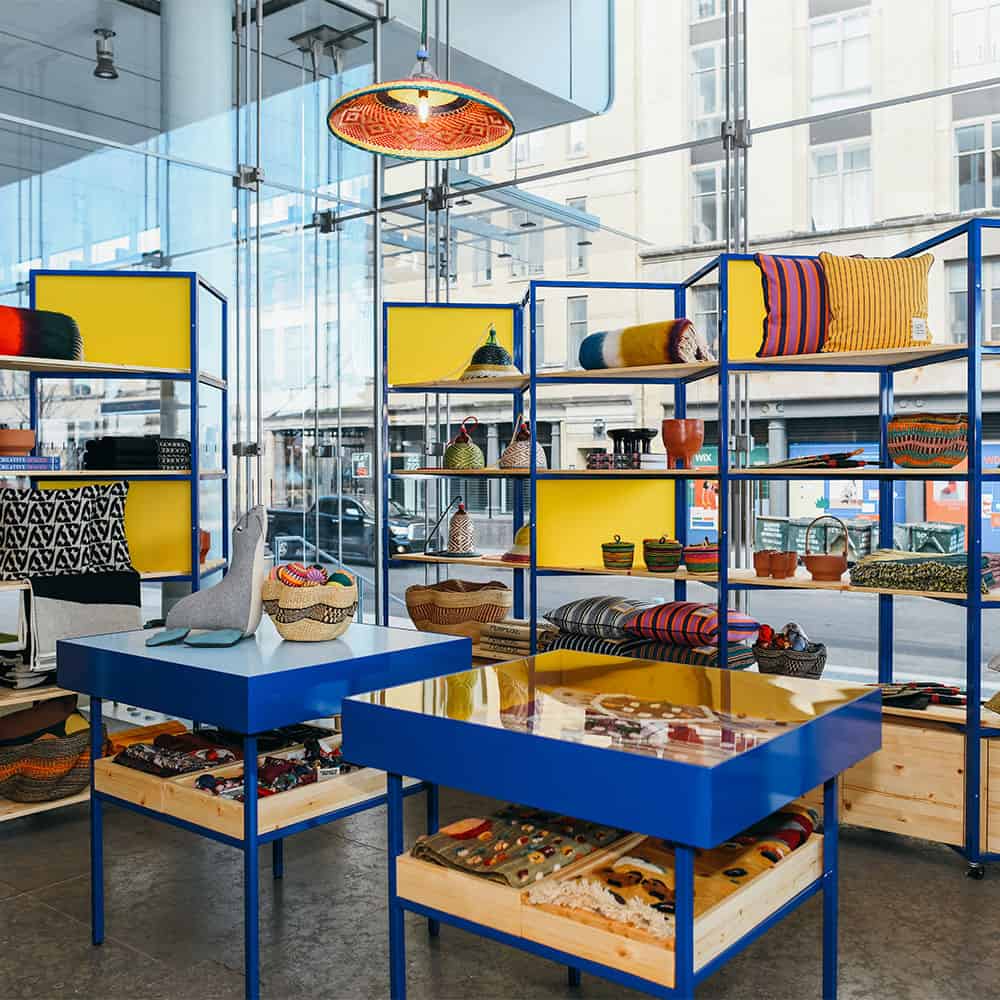 It’s too hard for us to choose one, but we were particularly excited to present the complete collection of our newly offered GOODEE-branded home accessories including pillows and carry totes. The GOODEE pillows are made entirely in Africa in collaboration with Ethical Fashion Initiative – the United Nations’ fair-trade division. Working with the EFI’s weaving cooperative in Burkina Faso, each limited-edition pillow celebrates color, texture, and the people who craft them. 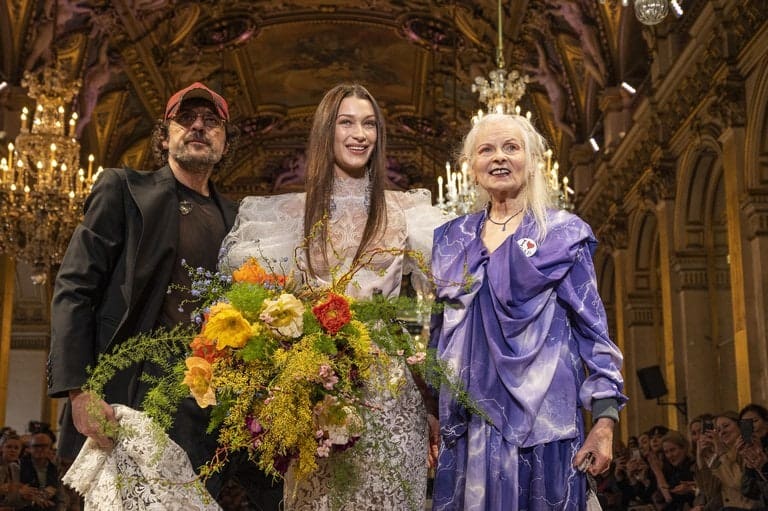 Andreas also used recycled buttons, worked with Wastemark to change the way any waste would be handled, and used textiles woven (two metres a day) and then dyed in Burkina Faso with the Ethical Fashion Initiative. 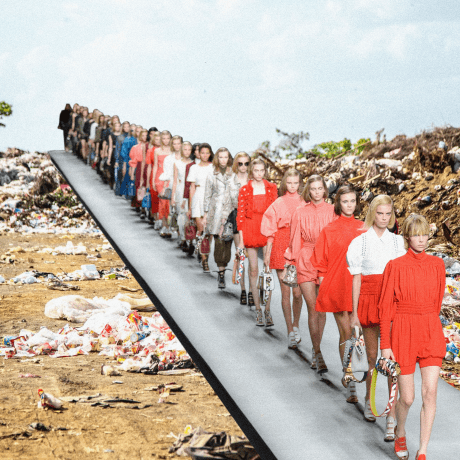 Yes, fashion has adopted the language of sustainability and green stuff, but it is often a form of camouflage aimed at hiding the reality. An example of this is the way through which brands makes themselves visible to the public and conducts a part its business: through fashion weeks. They are moments of celebration and business, structured in an organisational form that has nothing of sustainable. They run one after the other, forcing industry staff to travel frantically from here to there, while producers work in emergency-like conditions to have products ready for the shows. In the meantime, consumers are bombarded by a mountain of images and faces of influencers, who do not speak about how goods are made or on their impact on people’s lives and on the planet. All this, while our planet risks extinction. Is this meaningful? Fashion weeks resembles the rites to celebrate Gods and Goddess in the late Roman Empire, when everything was tumbling down but people thought old beliefs could save them. The main goddess of this fashion world is Medusa, who transforms those who stare at her into stone (Medusa is also the image of a well-known fashion brand, but here I am not suggesting any direct link between my discourse and that brand). 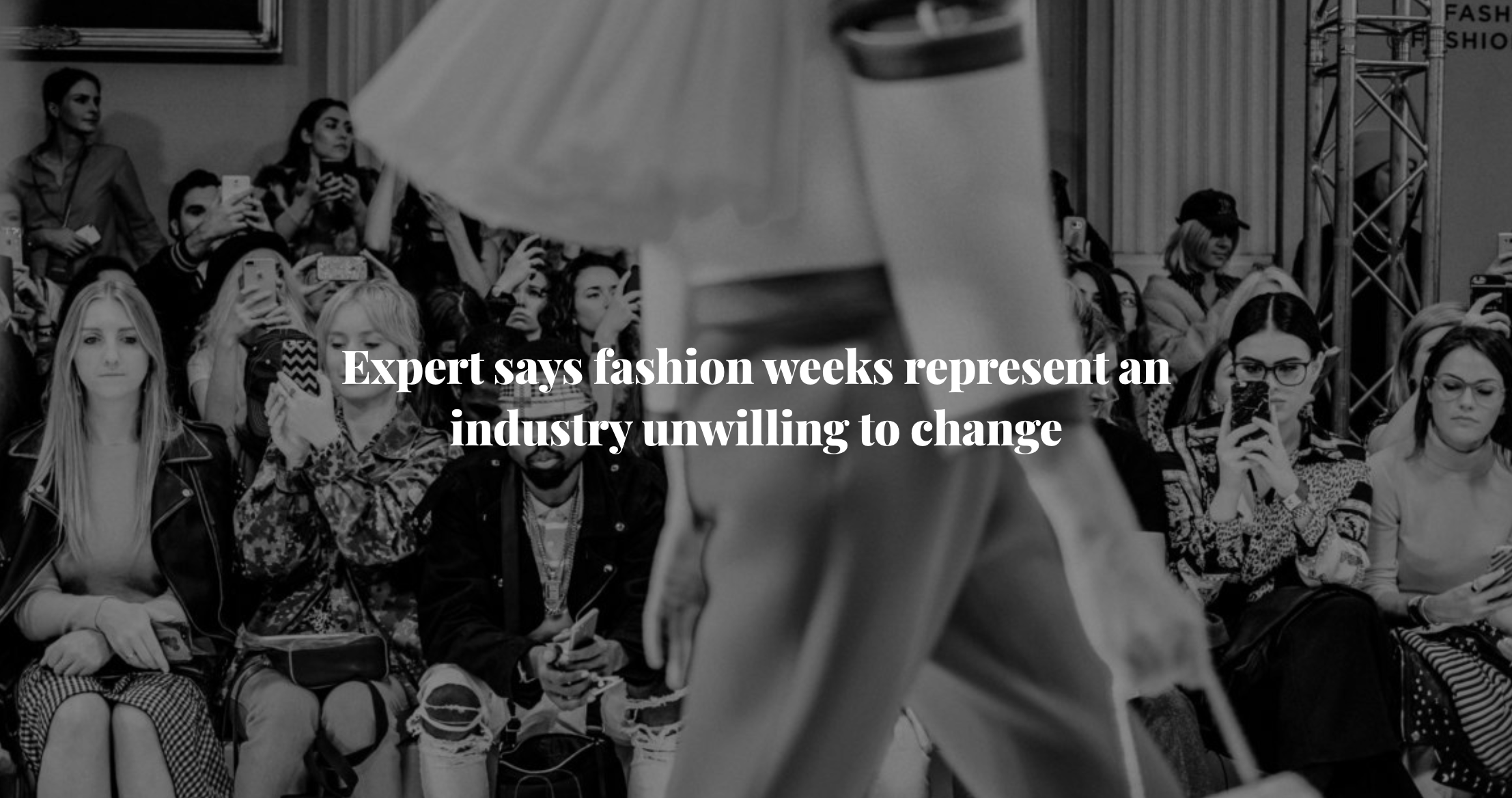 Yes, fashion has adopted the language of sustainability and green stuff, but it is often a form of camouflage aimed at hiding the reality. An example of this smokescreen is fashion weeks. These displays are the way in which brands are celebrated and publicised, and the way in which they conduct part of their business. Their organisational structure is not sustainable. They run one after the other, forcing industry staff to travel frantically from here to there across the glob, while producers work in emergency-like conditions to have garments show-ready. In the meantime, consumers are bombarded by a mountain of images and faces of influencers, who do not speak about how garments are made or about their impact on people’s lives and on the planet. All this, while our planet risks extinction. Is this meaningful?