African fashion brands have an incredible creative capacity deriving from a rich and heterogeneous heritage expressed in its innovative imagery, rich textiles and skilled artisanal traditions. Frequently, they lack access to quality production, financial support and thus struggle to position themselves on the international market.

The EFI has been helping to bring African fashion design to the world stage since 2013. We have previously mentored a number of African fashion brands, and have brought designers to events such as Vogue Fashion Night Out, Pitti Uomo, and Altaroma.

The EFI Designer Accelerator focuses on the specific needs of African fashion brands who require additional support to accelerate their businesses in the global marketplace. The programme has a business development approach that prepares its beneficiaries to become investment-ready.

What does the Designer Accelerator cover?

The programme will help the selected brands expand their supply chain and scale up their production, source new products and develop their production team. Brands will be assigned a production mentor, with whom one-to-one support meetings will take place.

The accelerator will support the management and production of the key designs of the first collection, which will be manufactured through experienced companies selected within the EFI network.

Areas that will be covered within this programme will include;

The Accelerator will fast track emerging African designer labels, identifying and strategizing areas for growth and funding towards developing a new product process or service. A diagnostic review of the business takes place every season in order to assess progress and tailor the programme to best suit and benefit the business.

The programme will provide a set of one-on-one mentoring sessions and expert workshops on:

The programme will help businesses understand investment, develop strategies for maximising brand equity, build a funding proposition and market themselves as an attractive investment proposition to angel investors or VC funds. The programme concludes with an opportunity to pitch to investors at a networking event.

The programme includes workshops and 1-1 mentoring sessions delivered by industry experts on: 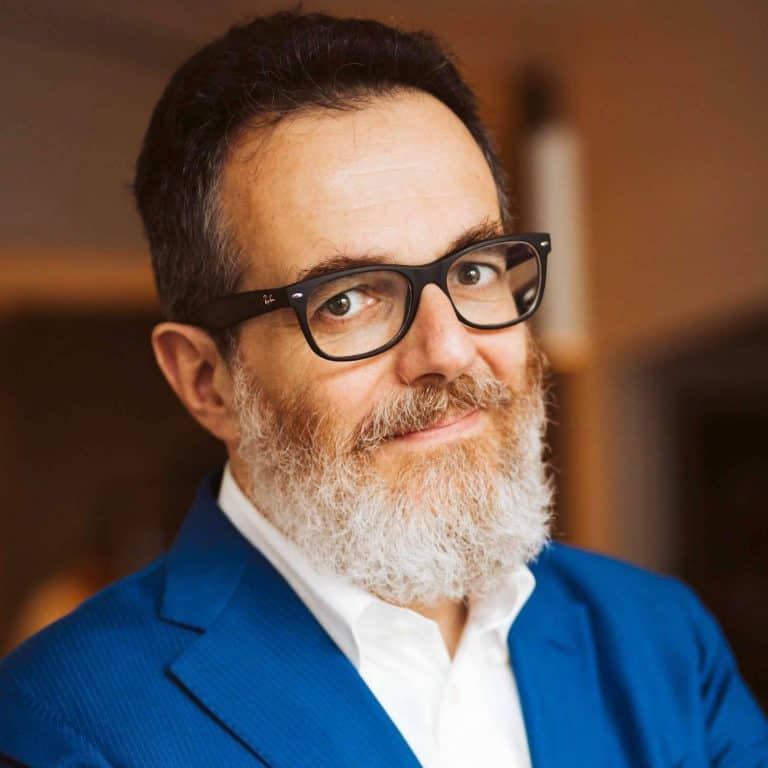 Simone Cipriani is the Chief Technical Officer of the Ethical Fashion Initiative. A leather and footwear industry expert with international experience, Simone Cipriani relocated to Ethiopia alongside a UN agency to develop the country’s local leather industry. Shortly after, Cipriani visited the Korogocho slum in Nairobi where, after being introduced to the skilled artisans in the community, he saw an opportunity to link artisan craftsmanship to the global fashion industry for mutual benefit. The Ethical Fashion Initiative came to life in 2009 in Kenya and gradually, the project has expanded across Africa and Central Asia.

Today, through his work at EFI, Simone Cipriani has become a key spokesperson at the forefront of the growing global movement for ethical supply chains in the fashion industry.

Hirofumi Kurino, world renowned ambassador of Japanese fashion, is the co-founder and current senior advisor for creative direction at United Arrows, one of Japan’s leading retail groups. With a network of over 250 fashion boutiques across Japan, United Arrows is globally respected as one of the best specialty retail destinations on the planet.

Born in New York and raised in Tokyo, Kurino is the recipient of an honorable fellowship from Royal College of Art in London, has been named both one of the most influential 500 persons in the industry by the Business of Fashion, and one of the most elegant men by Vogue. Since 2014 he has been on the jury for the LVMH prize. 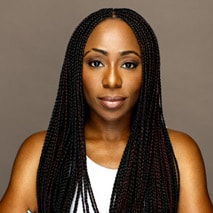 Hailing from Lagos, Nigeria, Dakore Egbuson-Akande is a well-known, loved and respected name in the African entertainment industry. Since her 1999 lead debut in Nollywood classic “Silent Tears”, Dakore has starred in over 100 films and is a current jury member of “Nollywood in Hollywood”, a USC-partnered platform that exports curated Nigerian content to the world.

In 2018, Dakore was named one of the Most Influential People of African Descent, recognised by the UN. She has also partnered with the UN in their campaign for girl-child education and, last year, Dakore joined the European Union during the 16-day activism initiative against gender-based violence. Today, she is a multiple award-winning film/stage actor, TV personality, vocalist/dancer and humanitarian. 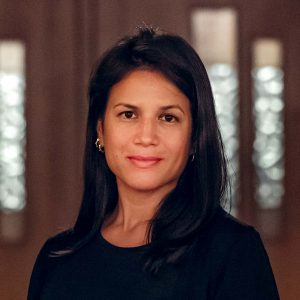 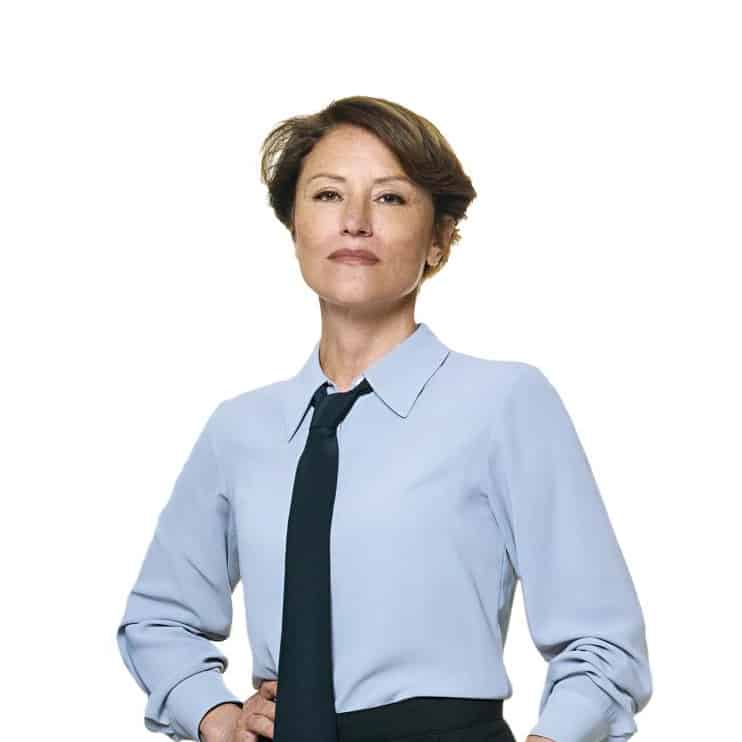 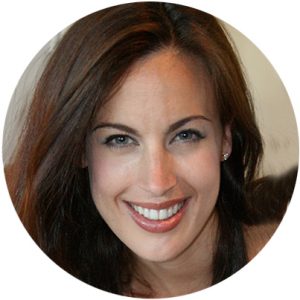