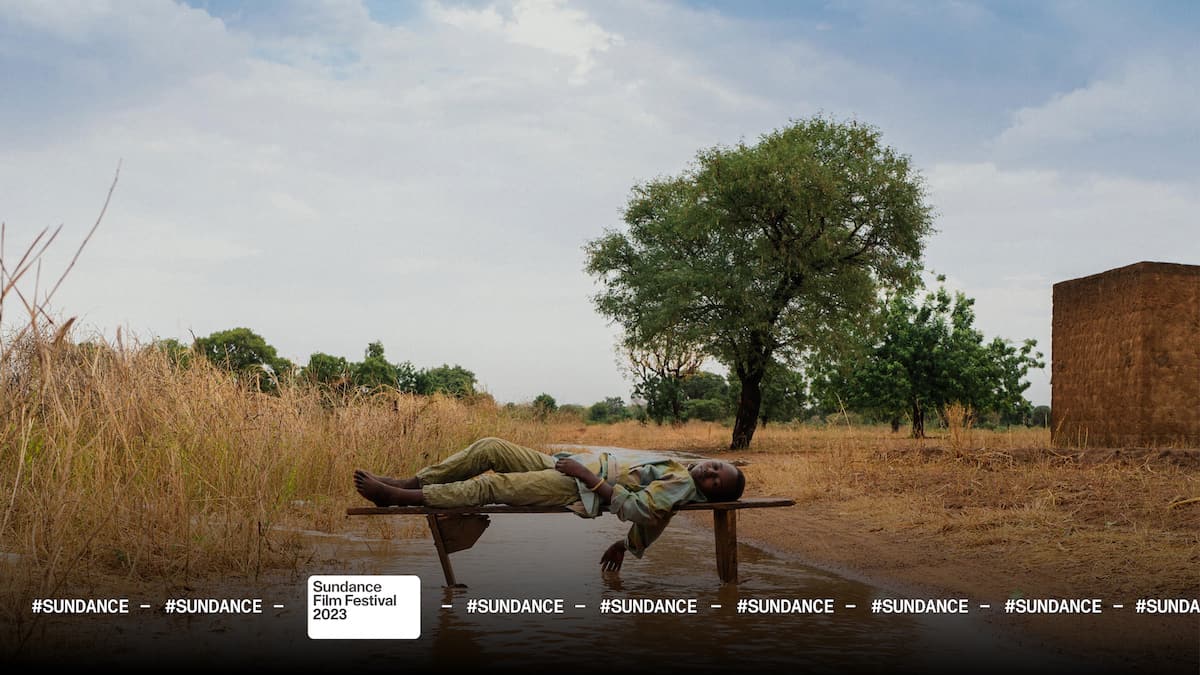 ‘Bravo! Burkina’ a film produced by the Ethical Fashion Initiative programme, has been named as an official selection of the 2023 Sundance Film Festival. It will be featured as part of the NEXT category, which highlights films with an ‘innovative, forward-thinking approach to storytelling.’ The festival screening will be the film’s official world premiere.

The film, written and directed by Walé Oyéjidé, follows a Burkinabé boy who flees his village and migrates to Northern Italy for work. When later disillusioned by heartbreak, and haunted by memories of home, he slips through time in hopes of regaining all he has lost.

Sundance is the largest independent film festival in the United States and takes place against the scenic backdrop of Utah. It was established in the 1980s and has since played a crucial part in the success of the many iconic and inspirational films included in its line-up.

The filming of Bravo! Burkina took place over the span of just two weeks between Burkina Faso and Italy, and had the full involvement of EFI social enterprise partners CABES and Lai Momo. It was produced with financial support from the European Union.

This collaboration between the EFI and Oyéjidé is part of an ongoing relationship between the two; the director first worked with the organisation in 2018 as a fashion designer with his brand Ikiré Jones and has since been excited about the work of the EFI on the areas of migration and the creative industries in Africa.

The cast of the film was unconventional, featuring a mix of professional and amateur actors from the communities where filming was taking place; this allowed artisans, for example, from Burkina Faso and Bologna, Italy an opportunity to show their craft. Oyéjidé describes the young boy from Burkina Faso who starred in the film as his acting debut as a ‘genius on screen’ who now ‘has a new career path’. This element was important to Oyéjidé, as the film was able to create art while also ‘creating new job and life paths’ for the people featured. He hopes that this method of film production can inspire larger film corporations to do something similar.

Oyéjidé’s intention is to reframe the topic of migration, and through this human story, to shift the audience’s perspective.

The festival takes place from the 19th to the 29th of January.

Tickets to attend are limited, however the film will be screened online and tickets can be purchased here. 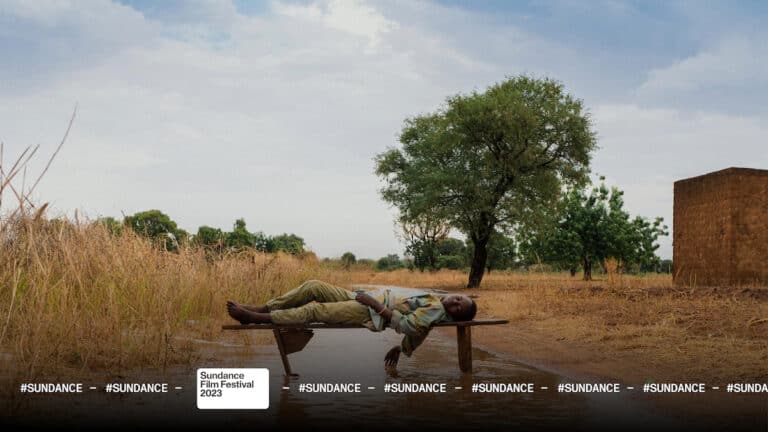